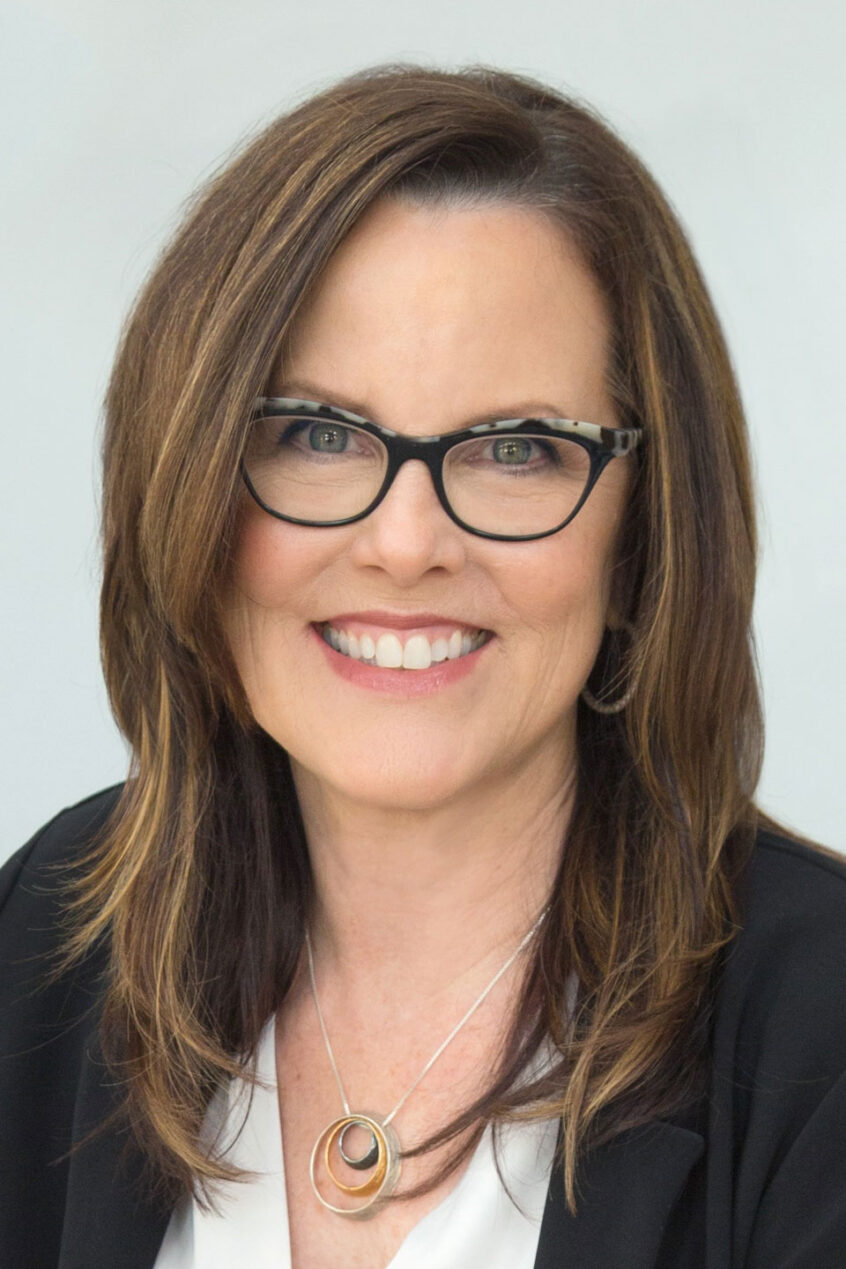 Progress in equal pay equality for women is measured in short steps rather than long strides.

In 1963, women earned 59 cents for every dollar a man earned.[1] The Equal Pay Act (EPA) was intended to correct this disparity. The U.S. census data released in September confirmed that the harshest effects of the gender wage gap, though, continue to fall on women of color,with many of them experiencing the largest gender pay gaps among all workers.[2] This is because the wage gap is reported as an aggregate number and fails to accurately reflect the struggles that Black, Brown, Asian and other ethnicities face in terms of fair compensation.

Equal Pay Day was established by presidential proclamation in 1996 to recognize the date upon which women earned what a man earned in the previous year. The wages of both men and women are based on median averages of wages and only look at those who are employed on a full-time basis. Equal Pay Day for 2022 was March 15, the earliest it has ever been recognized. Translation: It takes women today nearly 14 months to earn what a man makes in 12.

The current White House administration offers a glimmer of hope to close the gap further with a pending initiative called the Paycheck Fairness Act. Passing this act first proposed in March 2021 is itself a stretch in a Congress divided on most everything these days, but the legislation will call for “important steps towards the goal of ending pay discrimination.”

“For instance, it will ban employers from seeking salary history — removing a common false justification for under-paying women and people of color — and it will hold employers accountable who engage in systemic discrimination. The bill will also work to ensure transparency and reporting of disparities in wages, because the problem will never be fixed if workers are kept in the dark about the fact that they are not being paid fairly. Relying on individuals to uncover unfair pay practices on their own will not get the job done; when pay data is available, workers can better advocate for fair pay and employers can fix inequities.”[4] These are all steps intended to patch the loopholes and get-arounds that have been exploited ever since passage of the EPA.

Multiple circumstances converge to create a systemic effort to suppress wages for women. Here are several of the biggest factors:

To put some exclamation points on the persistence of wage inequity, let’s consider these critical impacts that lower pay imposes on women over the long term:

Women earn less, accumulate less money for retirement over a lifetime, receive a lower social security benefit. And then are challenged further by living longer with less savings than their male counterparts. Many confront the prospect of outliving their money.

The inability of women to make as much as their male counterparts in an equivalent role presents an obstacle to a woman’s economic stability. If women were paid on par with men, for instance, the poverty rate among working women would decrease from 8.0% to 3.8%, according to the Institute for Women’s Policy Research.

Nearly half of the children in poverty circumstances today could realize a brighter future if the gender pay gap narrowed or closed altogether, the study finds.[6]

Student loan debt is a challenge for even well-educated women to repay. Going to college and matriculating to a degree is a great path to future success in the workplace. But the long-term impact for many degreed women is high. A study by the American Association of University Women found that among men and women who graduated college in 2007 and 2008, 44% of men were able to pay off their student loan debt by 2012 compared to just 33% of women These numbers differ by ethnicity as well. At 61%, Asian women from this graduating class year had the highest percentage of debt paid off among women. White non-Hispanic women had paid off 37%, black women 9% and Hispanic women 3%.[7]

The effects of the gender wage gap on women when experienced on a daily basis and over time can lead to frustration, anxiety and depression. Rather than blame their struggles on an institution that needs fixing, women often look inward and blame themselves. Their sense of well-being and self-worth erodes. The stressors that women live and work with include lower wages for the same work as men and disadvantaged social status, according to Maureen Sayres Van Niel, psychiatrist and president of the American Psychiatric Association Women’s Caucus.

With More Work to Be Done, What More Can Women Do?

Let’s understand that women did not narrow the wage gap as much as they have by waiting idly for justice to just happen on its own. No, progress has required tireless work over decades by advocates and activists to achieve. Women need not resign themselves to being compensated less than their male counterparts. Here are several ways women can take their occupational destiny and fair compensation in their own hands.

Many women express reluctance to engage in negotiation, tending to steer away from a strategy they may consider as confrontational. In fact, negotiating is a valid tactic when women can prove objectively their skills are equal or superior to men in the same role. Men do it all the time, and successfully, as an accepted approach to getting what they’re worth.

Do the relatively easy work to find out what the high and low ends of the salary range are for your role industry wide. This will tell you whether your desired compensation level is realistic and whether you are indeed paid below industry level for your role and responsibilities. Websites such as PayScale and Salary.com can give you an idea of the salary range for your position. Perhaps the best way to find out how much you should be making is to ask peers in your industry for their salary range.[8]

Speaking up for yourself and your worth is not bragging if you have the track record to prove it; rather consider it as advocacy. One of the more common questions interviewers ask at hiring time is “What do you bring to the table that will help our company improve?” Well, the same answer you give then applies when seeking a raise or a promotion you believe is well-deserved. You are the best spokesperson for YOU.

Continuing education within any profession keeps both men and women at the top of their game. Failing to adapt to changes within their industries and the new skill sets required to keep pace with the next generation of career seekers compromises the ability to advance to a next level of responsibility and the compensation that comes with that. Attend seminars, training classes and conferences that broaden your horizons and enhance your credentials.

A good way to close the gender wage gap is to build relationships with your peers in the workplace. Making connections with colleagues across departments and the corporate organizational chart will prove invaluable when it comes to advancement.

This concept also applies outside of your workplace. You can volunteer with an industry organization, join a group that focuses on your subject matter expertise, seek speaking opportunities or contribute to an industry blog.

Over a lifetime, women earn less, accumulate less money for retirement, receive a lower social security benefit, take longer to repay student debt and experience higher levels of anxiety and health issues. And women live longer with less savings than their male counterparts. Women are not spending their retirement savings on extravagant nice-to-haves; they are spending it on necessities and healthcare.

Progress has been made for sure. But, labeling the difference in pay between women and men as a “wage gap” is perhaps too benign a term for what it really has been all along, which is a deliberate and systematic effort to devalue women in the workplace.

Women can be the agents of change for their own advancement without waiting for slow-moving and often ineffective legislation at federal and state levels.

Laura Webb is the founder and president of Webb Investment Services, Inc., based in Asheville, NC. She is a CFP® professional and the creator of the Her Two Cents podcasts, which focuses on helping women normalize the conversation around money. Her team focuses its efforts on helping women secure their financial futures. For the rest of the story, please visit the Webb Investment Services, Inc. website or email her at laura.webb@raymondjames.com.

Any opinions are those of Laura Webb and not necessarily those of Raymond James.

The information has been obtained from sources considered to be reliable, but we do not guarantee that the foregoing material is accurate or complete.