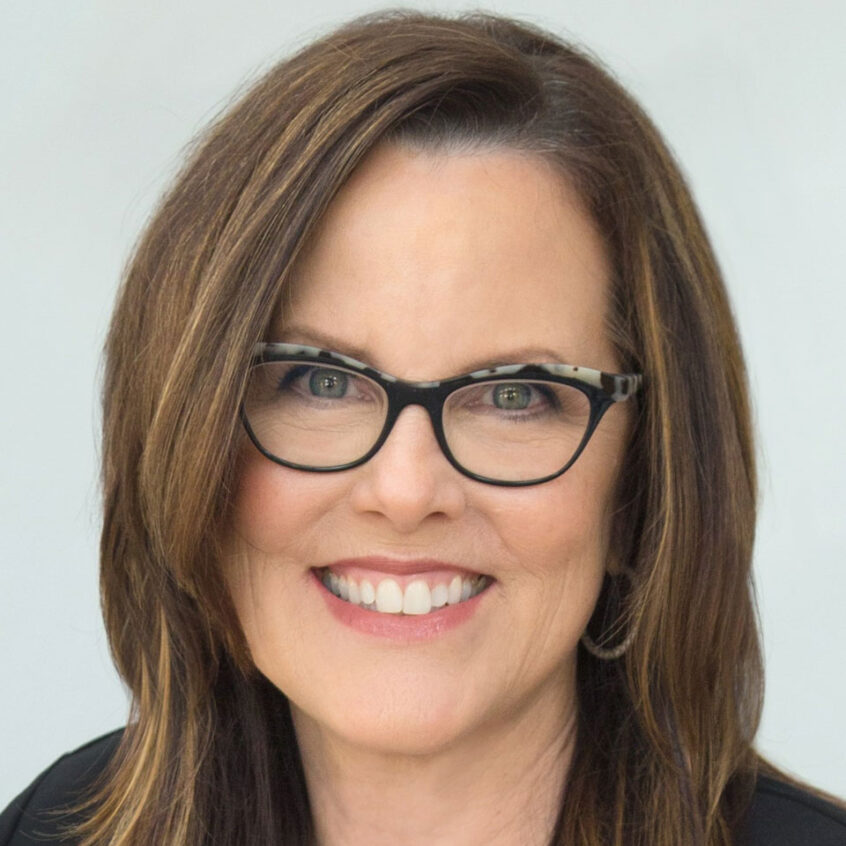 August 26, 1920. That’s the day women were given the right to vote through the inclusion of the 19th amendment to the U.S. Constitution. The fight to gain the right to vote for women began 50 years earlier in 1870. The occasion was officially recognized in 1973 as National Women’s Equality Day. By the way, the word “woman” is mentioned only once in the Constitution – in the 19th amendment. All other places, the words “men” or “persons” are used to refer to people.

Not to get too much in the weeds about the Constitution, Black men gained their right to vote during the Reconstruction period following the Civil War through the passage of the 15th amendment, about the same time the women’s suffrage movement got underway. Black women, however, remained without the right to vote until August 26, 1920, National Women’s Equality Day.

But the matriculation of the Equal Rights Amendment (ERA) as an official amendment (it would be 28th amendment when passed) still to this day faces yet another legal hurdle and more questions from lawmakers who have had time to scrutinize the scope, meaning and ramifications of its language.

The legal hurdle concerns a time limit that was placed on its ratification. Ratification was extended for seven years as states were slow to adopt the measure. That deadline expired but was extended for another several years. The extensions have long expired.

Opponents to passage of the ERA argued it would expose women to the military draft, lead to abortions, open the door for same-sex marriage and take away other rights afforded women at the time, such as dependent wife benefits under Social Security [1].  But we need to remember that the amendment applies to men as well. The amendment would protect a man’s rights in matters of divorce, child custody and alimony.

In an organization that recognizes diversity and inclusion in their culture and walks the equality walk, its people are recognized and rewarded without the need for any explicit demands. No need to be the “squeaky wheel” when you get the oil before you start squeaking, right?

So, what’s the status of the ERA today? A joint resolution in the U.S. House of Representatives to eliminate the time limit on its passage has successfully passed. Currently a companion joint resolution by the U. S. Senate remains stalled there. This legislation, when fully passed by both chambers of Congress, will eliminate one of the procedural barriers standing in the way of enshrining gender equality in the U.S. Constitution [2].

Why do we need the ERA? Here are a handful of reasons [3]:

I’d like to share a story from my own experience as a woman who works in a male-dominated profession:

In the early 90’s I was working for an investment management firm. My compensation was a base salary and a bonus determined by assets raised for a particular investment objective. During the year, the marketing and sales director asked for my help to create some new presentation materials and a sales process for the all-male sales team. As a team player looking to contribute, I agreed and helped create and support those new tools.

But, when performance bonuses where being distributed, my extra efforts were given no consideration. My male manager adhered to a strict interpretation of my original employment agreement. What I expected was some acknowledgement that I had made a difference for the entire team. Instead, he focused on my compensation structure . . .

So, I spoke up to discuss my issue with my boss. He was predictably baffled. He remarked, “I think you are fairly well compensated commensurately with your peers.

When I asked him who were my peers, his comment was “the other women.” There were very few women in anything but support roles. Furthermore, I did not regard that only the women were my peers . . .

After I moved into a direct sales role, the first woman to do that in the firm, that same manager tried to pay me differently than the men in the same role. I questioned his reasoning and told him I should get paid the same way as everybody else. After a great deal of persistence on my part, he finally relented and agreed on equal compensation.

My story is hardly unique. It’s one that happens daily to both men and women of all colors. I knew I could not change the culture of this organization or any other that was dominated by men. So, even though I achieved some measure of equality, I was tired of pushing the big rock up a hill only to have it roll back down again. Time after time. I had no interest in playing the part of Sisyphus.

I decided then that I would not owe my destiny to any employer. There’s a saying I heard once that went, “If you don’t approve of a situation and you’re powerless to change the circumstances, you’re better off moving on.” I shortly did just that and formed my own business shaped by my own views of equality in the workplace.

Many of the women who fought tirelessly to pass the 19th amendment left their roles as activists when the amendment passed into law. But not Alice Paul, who wrote the original language for the ERA. Instead, she believed the battle for true gender equality had yet to be won. In her mind, more work remained for women to gain the legally protected gender equality that the ERA amendment would deliver.

So, what can we do to keep the ERA a top-of-mind issue for our legislators? Act.

Laura Webb is the founder and CEO of Webb Investment Services, Inc., based in Asheville, NC. She is a CFP® and the creator of the Her Two Cents podcasts, which focuses on helping women normalize the conversation around money. Her team focuses its efforts on helping women secure their financial futures. For the rest of the story, please visit the Webb Investment Services, Inc. website or email her at laura.webb@raymondjames.com.

Any opinions are those of Laura Webb and not necessarily those of Raymond James.

The information has been obtained from sources considered to be reliable, but we do not guarantee that the foregoing material is accurate or complete.